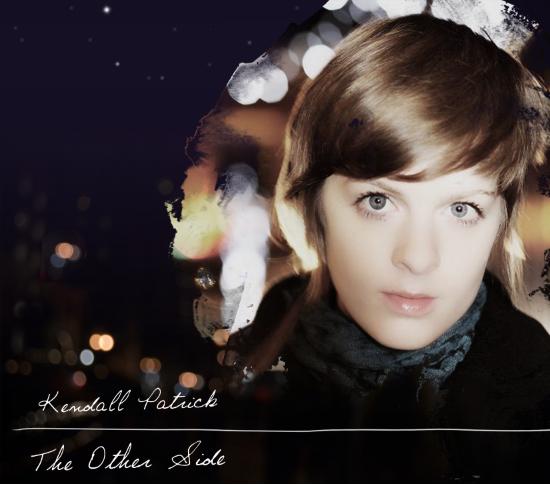 Fans/Friends/Family,
I’m ecstatic to announce that my third album will be released very soon!
I’m setting out on my first big tour to promote the album. I’m heading down the west coast of the US, and of course I’ll be doing lots of shows locally here on Vancouver Island.
It’s been an interesting journey getting to this point. As you may know I finished recording an 8 track album called “See It Coming” which never got officially released. Reason being, I brought it to Rick Salt, a recording engineer here in Nanaimo, to get it mastered. He liked my stuff so much that he invited me to record in his studio with a rhythm section that is so solid they have been known by many as the best rhythm section in Canada. Of course I accepted and it has been an honour to end up recording another 8 track album with Pat Steward (drums) and Doug Elliot (bass). They are best known for their work on “Summer of ’69” by Bryan Adams and their band “The Odds”. The idea behind releasing this new album (officially) as opposed to “See It Coming” is to focus my energy and money on one project. I love “See It Coming” so much and had such an amazing time playing with the people who recorded with me on that album over the past couple of years. The songs got great production by Wilson Pascoe, who is a stand up guy and was really fun to work with in the studio. I mean absolutely no disrespect to the beauty of that album with the priority of “The Other Side”. The music business has a lot to do with “who you know”, and putting one’s best foot forward. There are some elements to this album that give me a better chance to make greater strides in my endeavours of navigating my way through the business. I am so grateful for all the people I have had the opportunity to work with/play with in the past couple of years.

Now, Touring! This will be my first big attempt at booking a tour for myself. I have done a few mini-tours on the Island here, but I have never attempted something like this before. I have always wanted to, and now the desire burns more than ever. I just passed the date of my 25th birthday and feel extremely anxious to get things moving. I have spent the last 4 years, since living in Nanaimo, carefully building a personal and business foundation. The time to venture out is now. I am going to keep in contact with fans through video blog updates on the tour. I’m very excited to announce that I have so far booked 3 shows on the tour and I plan to do alot of open mics to fill in the blanks. Also very pleased to announce that it looks like my beloved Alex Hicks will be accompanying me on this treck!

I’m sure you’ve noticed I’ve really amped it up with the social media contact. I want to stay in contact with you as much as possible because it’s all about our connection that makes this whole life of music even worth it for me. Thank you so much for staying with me.
For now, signing off. Sincerely,
Kendall Patrick