TO HEALTH AND ABUNDANCE

“I see the green and I am inspired.”
– Food by Kendall Patrick

One of the most perplexing aspects of going on tour that always dogged my mind was how anyone could afford to pay for all their bills and travel expenses while not working. As a person who worked paycheck to paycheck ever since I moved out on my own, I couldn’t figure it out. But on that fateful evening of the Rendezvous, things inside my mind started to shift. 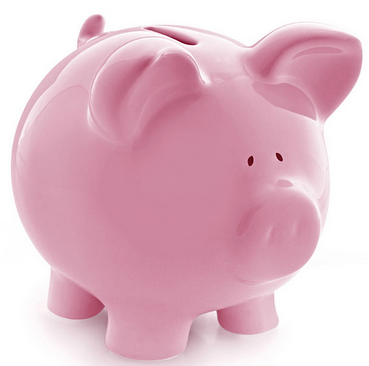 I suddenly found myself cutting out expenses I never knew I could cut out. During the months leading up to the tour, I don’t think I made a single trip to Tim Hortons, and savoured every cent that I ever found on the floor of my car or in between my cushions. I tacked envelopes to my wall that were labeled “May Rent”, “June Rent”, “May Car Payment 1”, May Insurance”, etc. Slowly, slowly, with every extra bit of money from my paychecks, I filled the envelopes.

Something very interesting came from this money saving experience. I realized that I had never been able to save money before because I was such an emotional eater. Money that could have been saved over the years was always dwindled away on coffees, treats, eating out, etc. I was no longer a smoker. No longer a drinker. For a long time I had worked on not using mood altering chemicals to be more present and healthy in my life. I never really thought that food, although to a much less drastic degree, could have a similar effect. I was still, in fact, using sugar and caffeine like I used to use cigarettes. Compulsively. Emotionally. To accompany happiness, sadness, excitement, disappointment, boredom. This realization came just in time.

I was entering a phase of liberation – of letting go. As mentioned earlier, Brett Dennen was a big part of this in regards to style and self love, but I also began to stumble across videos of his that explained his weight loss since the days of “Ain’t No Reason”. Dennen was a raw food enthusiast. He valued nutrition. He valued how good food helped him thrive as a touring artists, and how it brought people together. Other people in my life started talking about Monsantos and the corruption of the food industry. With all of these messages coming at me at once, I tuned into some food documentaries to see what was up, and very quickly became the proud new owner of a juicer. I was on a rigid and exciting journey into a whole new way of knowing and loving myself. Grocery store trips became purposeful and celebratory. Money was beginning to be a powerful tool rather than a means to emotional binging.

It really is quite miraculous to me how quickly I was able to save money during this time. But it is important to mention that a big chunk of it came from more than just saving. A business mentor of mine, Sean Enns, helped me to come up with an innovative way to fundraise for this trip. He was trying to get me thinking along the lines of the rising popularity of crowd funding. As I’m sure you recall, I recently used the online crowdfunding platform “IndieGoGo” to raise $6000 for my band to go to Indie Week in Toronto. The basic premise is that donators to the cause receive an incentive in return. In the case of my 2012 tour, this structure was in place, but the stakes were very different.

Here’s what went down. First it is helpful to mention that I was using my most recent album “The Other Side” as the promotional subject of the tour. I was just wrapping up the final mixing and mastering of the album during tour planning time and decided it would be great to release it May 1st, the date I leave for the States, and therefore name the adventure “The Other Side Tour”. So I sat down with the lyrics of every song on the album and inventoried the words. That’s right, I counted every word, and how many instances it appeared. These words were what made up the album after all, and so they have value. I then posted the words on the online Kendall Patrick store as “items” for sale. 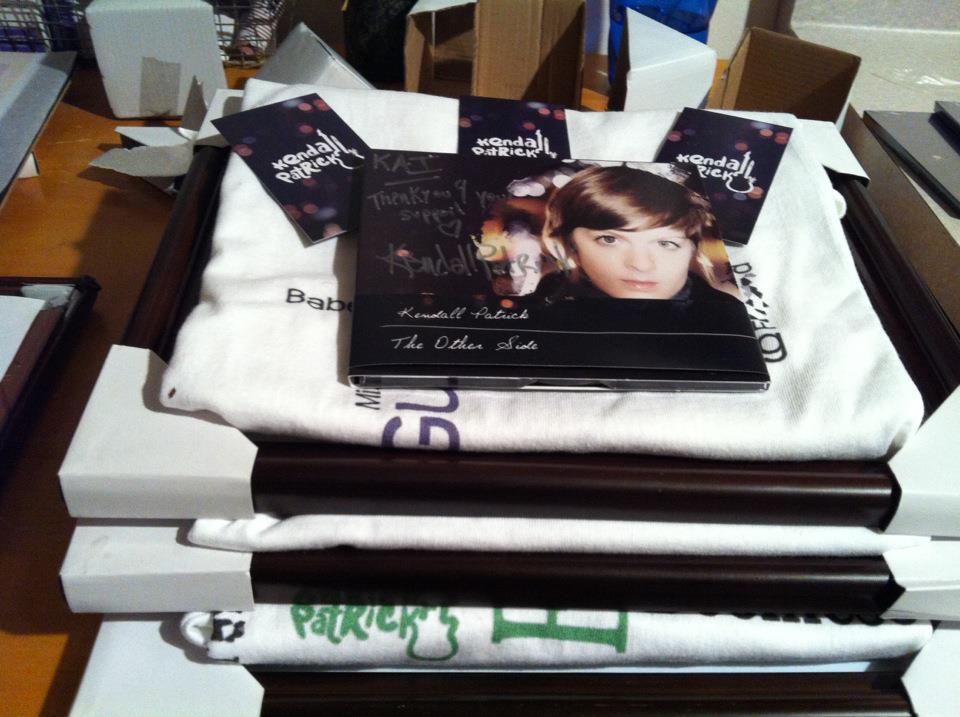 They were $1 each, but there was one day in which I held an auction for my top 20 favourite words, and they went for a starting bid of $50 each. If someone were to win the bid, they would then be the proud owner of the word “Forgiveness”, for example, on the Kendall Patrick album. Their name and reason for choosing that word was then printed in the liner notes of the physical album sleeve. They also received a certificate stating their ownership, a CD and a T-shirt. It was a strange concept, but that’s what made it cool, and it worked. As I recall, the Adopt-A-Word campaign brought in about $600.